A Brief History of Laser, the Invention, and How it Works 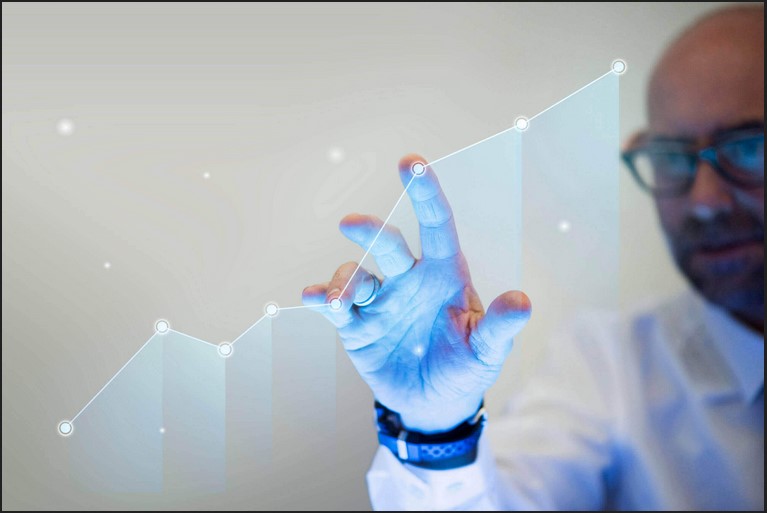 The term laser must be very common to hear in our daily life. The technology even has been utilized in many sectors such as industry. Yes, lasers work well in cutting and even labeling materials with better and more precise results.

Aside from so many benefits lasers can give, have you ever wondered how the technology works? Mainly if engineering and industry are not your job area, this matter may not come to your mind even only once. But sure, there is nothing wrong with that to know more deeply about lasers. So, here is a brief explanation about the technology.

In the past, the laser was better known as Maser. Maser stands for Microwave Amplification Stimulated Emission Radiations. It was invented in 1954. After some upgrades and development, the use of microwaves was replaced by light utilization. So, the name changes from Maser to Laser that stands for Light Amplification Stimulated Emission Radiations. The source of the laser for the first time was made from the crystal of the ruby stone.

Why should it be a piece of ruby? The components of ruby are mostly aluminium oxide in which some atoms are changed into chromium. For the laser, ruby stones were cut and formed into sticks with a diameter of 1.5cm each. Meanwhile, the length is 4cm. The tip of the stick was made as flat as possible. Then, it was covered with silver layers.

After the sticks were ready, they were installed or placed in a flash tube. The tube was a Helically Coiled Electronic Flash Tube. Once the supply was activated, the capacitor charge was increased to improve the strain. There was a button on the tube for burning. When the button was pressed, electrons were moved to produce light. The light has a high intensity with a very short period.

The process is namely pumping and what to produce there is the light pulse. The high light pulse is found from the chromium atom. This is how the laser works and is produced. The laser file has monochromatic and coherent characteristics. The file is produced with a diameter of 0.5-3mm.

Sure, modern laser tools still use the same principles and concepts. Generally, it is about a device that produces a light pulse that moves very fast. The movement works to cut or remove something on the materials. Some products still use the ruby stone anyway. But mostly, modern lasers are more sophisticated as they use electricity as an energy source.

Meanwhile, there are some types of lasers to still use nowadays. One of them is the Argon laser that produces light with a length of 334-529nM. The pulse made is varied including 488nm in the blue color and 514nm in green. For every single pulse or wave, the energy needed is starting from 0.5 to 5 Watt.

In addition, laser tools also use some other components. The most important one is the optical device such as a prism, lens, filter, or mirror. So, if you are interested in buying laser tools for business or industry, you can go to Laserbeschriftungssystem.